TorqStorm Updates: Sales, Relocation, and what we can learn from Tuner Kits. 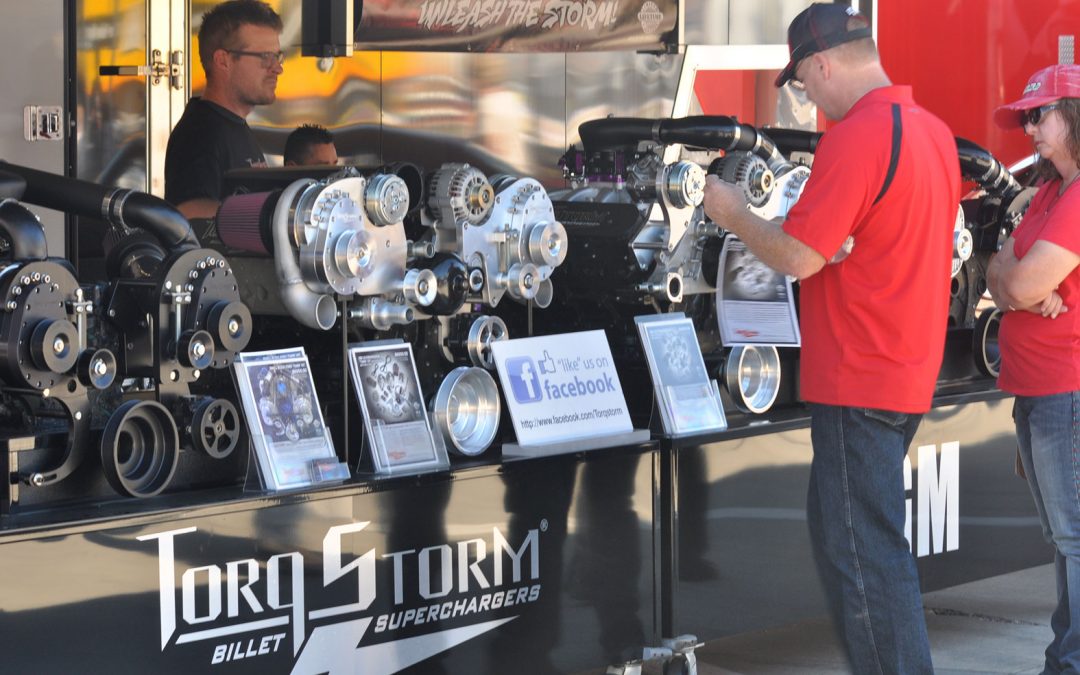 According to Chris Beardsley of TorqStorm, the Michigan supercharger firm produced and supplied more kits by July 2018 than it accomplished during the entire year of 2017.

Formed in 2009, TorqStorm is a subsidiary of Accelerated Tooling founded by Chris Brooker and Scott Oshinski, both of whom served their apprenticeships in the tool and die profession. Now both companies have outgrown their current 10,000sq ft premises in the Grand Rapids area and on 17 September are moving to a larger 25,000sq ft building, about two miles from their current location. Read More.