Racing and the fun of developing an unusual car. 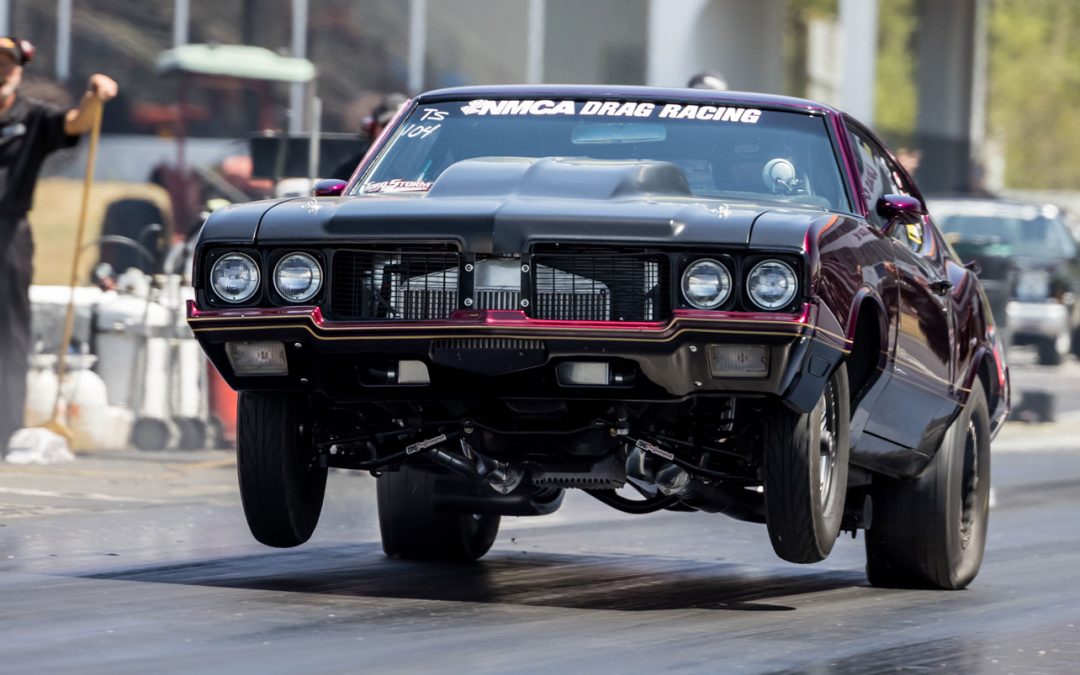 He races his twin supercharged 1972 Oldsmobile Cutlass, a car he owned but sold when he co-founded Accelerated Tooling in 2005. Five years later, he secured the Cutlass again, its condition mostly unchanged. Read the story about Scott and his cherished Olds Cutlass in this month’s issue of Fastest Street Car magazine.