Project Update: Snake Eyes & Every Accessory You Need For A Blower. 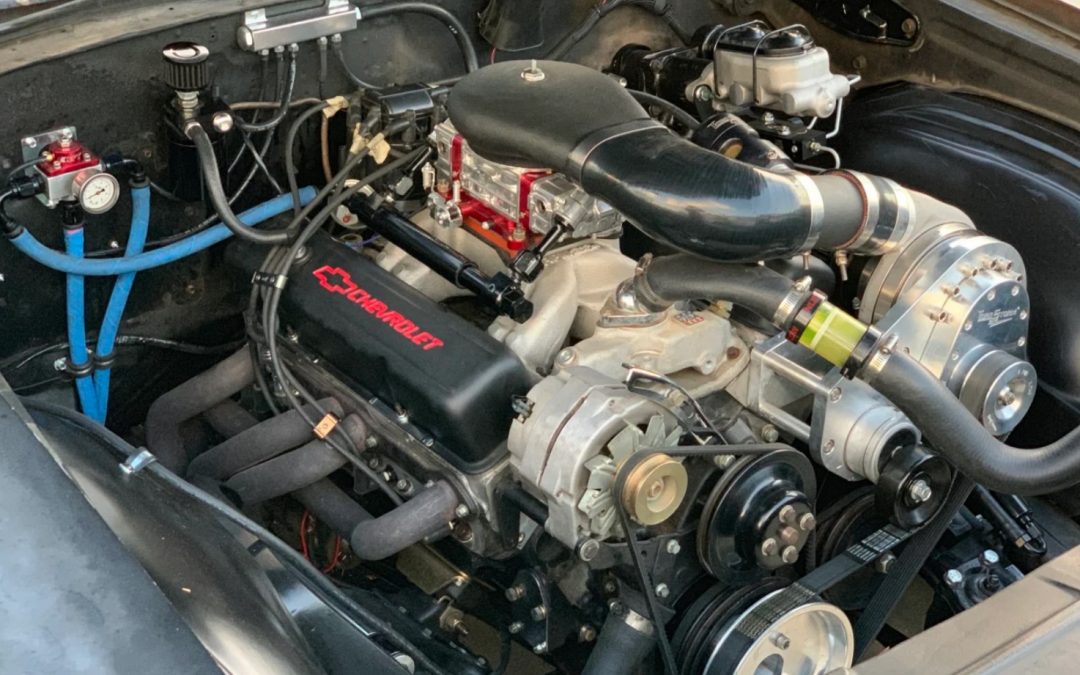 We recently teamed up with the people at TorqStorm Superchargers and Holley when we found our ’72 Monte Carlo sleeper project, nicknamed Snake Eyes, was without…well, any modifications making it a sleeper. It did have a hopped-up 383ci stroker going for it, but not much else. Since the obvious answer to making more power quickly is boost, we decided Project Snake Eyes was going under the knife for a whole host of upgrades in preparation for a bolt-on supercharger kit from TorqStorm. Read the full story from Street Muscle.