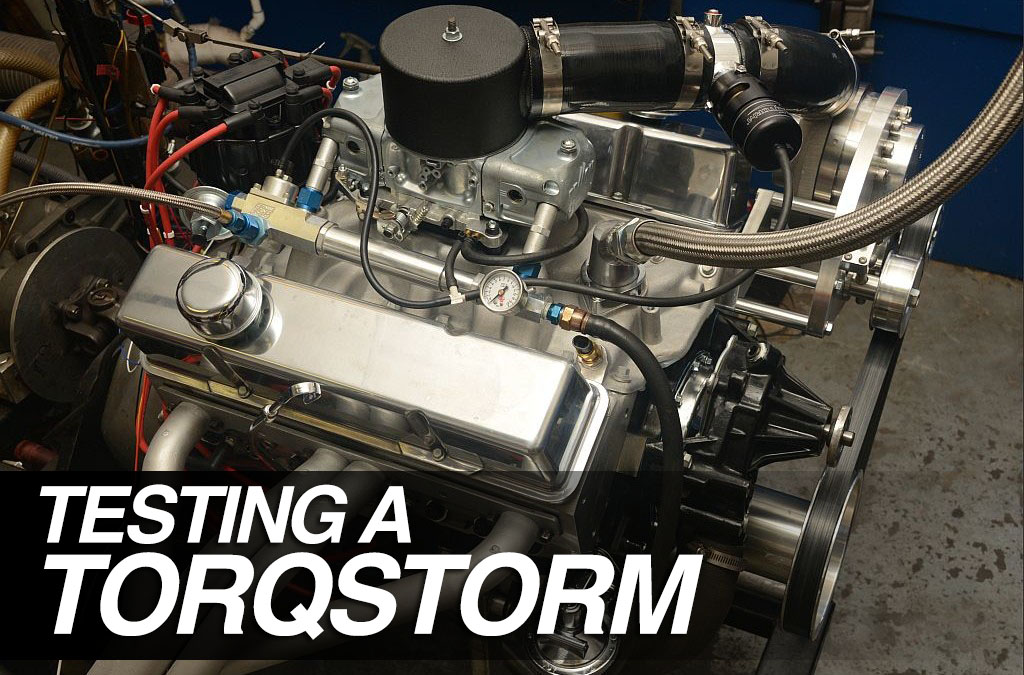 Always on the look out for cool new power adding parts, the guys over at Pace Performance wanted to see for themselves just how a TorqStorm® supercharger fared against the establishment. What better way than some head to head dyno testing!

Inevitably, the dyno tests began by confirming that the 383 BluePrint small-block breathing at atmospheric pressure made 436hp and 460lb ft torque at 4300rpm. But when the TorqStorm was added it generated 627hp—an improvement of 191hp—with 566lb ft torque at 5800rpm and showing a flat curve on the graph. Though the Vortech generated a promising 620hp at 6,000rpm, its best torque delivery measured 546lb ft…. Read more