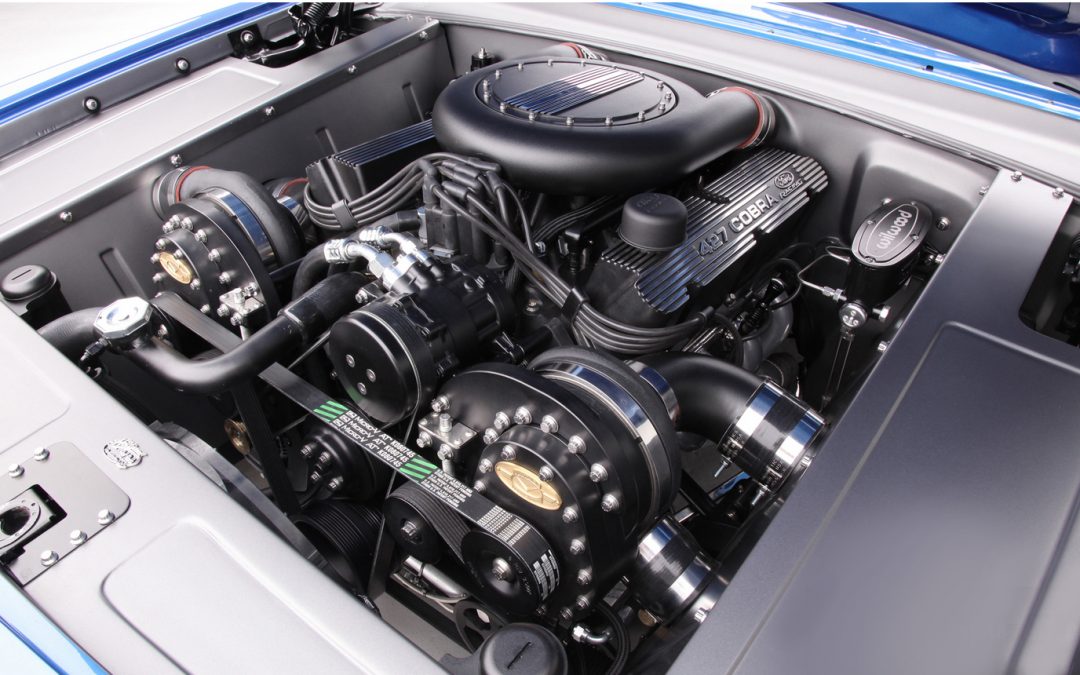 Proving that a show car can also perform reliably, Street Rodder magazine has built a number of well-executed “Road Tour” cars over the years. However, this year’s Road Tour car is packing some real horsepower in the form of a Ford Racing and Performance Products BOSS 427 equipped with twin TorqStorm superchargers. Accelerated Racing Products is excited to be a part of this over the top build.

Fresh Sheetmetal and a Little Off the Top

From the beginning of Road Tour Program 20-years ago the goal has been to build a car that proves a street rod made with aftermarket parts is capable of traveling long distances safely and reliably. Two decades later we’re continuing to make that point but there are other aspects that have become parts of our annual effort–they are that creativity and craftsmanship have reached an all time high. We can assure everyone those points will be driven home by the 2015 ARP/STREET RODDER Road Tour 1961 Ford Sunliner being built by Troy Ladd’s Hollywood Hot Rods… Read more

Street Rodder has published another article mentioning TorqStorm® in their October 2015 Issue. This time a full write-up detailing the installation of our Twin Supercharger Kit on their 2015 Road Tour Sunliner. Be sure to read the full article linked below.

Regardless of the manufacturer’s name, the number of cylinders, or the material it’s made from the internal combustion engines used in automobiles all operate the same—they take in air and fuel, compress it, burn the mixture to make power, and then expel the spent gases. But even though the process of intake, compression, power and exhaust is the same for all engines, some engines do it more efficiently than others… Read more

Stay tuned for more articles from this awesome build.